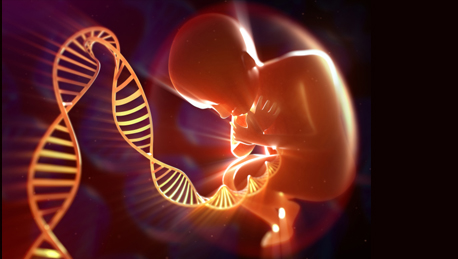 Human ‘Gene editing’ gets go-ahead. Bad news, or a breakthrough for humanity?

“UK scientists have been given the go-ahead by the fertility regulator to genetically modify human embryos.”

For years the idea of gene modification in humans has been the cause for much controversy. Now, in the UK scientists have been given the green light to alter human embryos. The concern is that it will lead the way to designer babies, or that tampering with nature might cause long term side-effects for future generations.

However scientists have championed the technique as it may lead to early treatment of diseases that would have resulted in life-long disability or death for the baby.

The moral argument over ‘GM babies’ will probably never go away, but what does this mean for the future of humanity? Will it result in a better quality of life or is it a scientific step too far?

Here’s a short explanation of how it works:

It is the first time a country has considered the DNA-altering technique in embryos and approved it.

The research will take place at the Francis Crick Institute in London and aims to provide a deeper understanding of the earliest moments of human life.

It will be illegal for the scientists to implant the modified embryos into a woman.

But the field is attracting controversy over concerns it is opening the door to designer – or GM – babies. 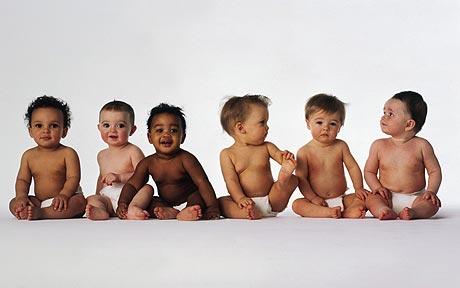 DNA is the blueprint of life – the instructions for building the human body. Gene editing allows the precise manipulation of DNA.

In a world-first last year, scientists in China announced they had carried out gene editing in human embryos to correct a gene that causes a blood disorder.

Prof Robin Lovell-Badge, a scientific advisor to the UK’s fertility regulator, told the BBC: “China has guidelines, but it is often unclear exactly what they are until you’ve done it and stepped over an unclear boundary.

“This is the first time it has gone through a properly regulatory system and been approved.”

The experiments will take place in the first seven days after fertilisation.

During this time we go from a fertilised egg to a structure called a blastocyst, containing 200-300 cells. 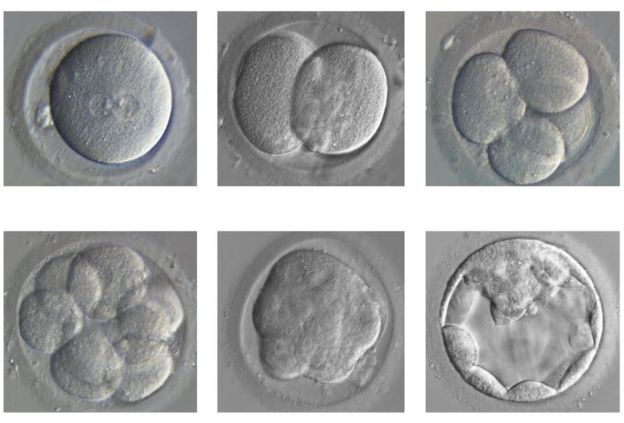 The work will be led by Dr Kathy Niakan, who has spent a decade researching human development.

Earlier this year, she explained why she had applied to edit human embryos: “We would really like to understand the genes needed for a human embryo to develop successfully into a healthy baby.

“The reason why it is so important is because miscarriages and infertility are extremely common, but they’re not very well understood.”

Out of every 100 fertilised eggs, fewer than 50 reach the early blastocyst stage, 25 implant into the womb and only 13 develop beyond three months.

And at the blastocyst stage, some cells have been organised to perform specific roles – some go on to form the placenta, others the yolk sac and others ultimately us.

How and why this takes place is unknown – but some parts of our DNA are highly active at this stage.

It is likely these genes are guiding our early development, but it is unclear exactly what they are doing or what goes wrong in miscarriage.

The researchers will alter these genes in donated embryos, which will be destroyed after seven days.

The regulator, the Human Fertilisation and Embryology Authority (HFEA), has given its approval and the experiments could start in the next few months.

Paul Nurse, the director of the Crick, said: “I am delighted that the HFEA has approved Dr Niakan’s application.

“Dr Niakan’s proposed research is important for understanding how a healthy human embryo develops and will enhance our understanding of IVF success rates, by looking at the very earliest stage of human development.”

Dr David King, the director of Human Genetics Alert, said: “This research will allow the scientists to refine the techniques for creating GM babies, and many of the government’s scientific advisers have already decided that they are in favour of allowing that.

“So this is the first step in a well mapped-out process leading to GM babies, and a future of consumer eugenics.”

Dr Sarah Chan, from the University of Edinburgh, said: “The use of genome editing technologies in embryo research touches on some sensitive issues, therefore it is appropriate that this research and its ethical implications have been carefully considered by the HFEA before being given approval to proceed.

“We should feel confident that our regulatory system in this area is functioning well to keep science aligned with social interests.”

As the science it so complex for ordinary people to have any constructive input – other than the moral arguments, there is a tendency to fight against gene therapy. But what if these ‘advances’ can provide humanity with solutions to some of the most crippling diseases? Would that make us change our minds? Or will we always have a question mark about her far the boundaries of science should be pushed? 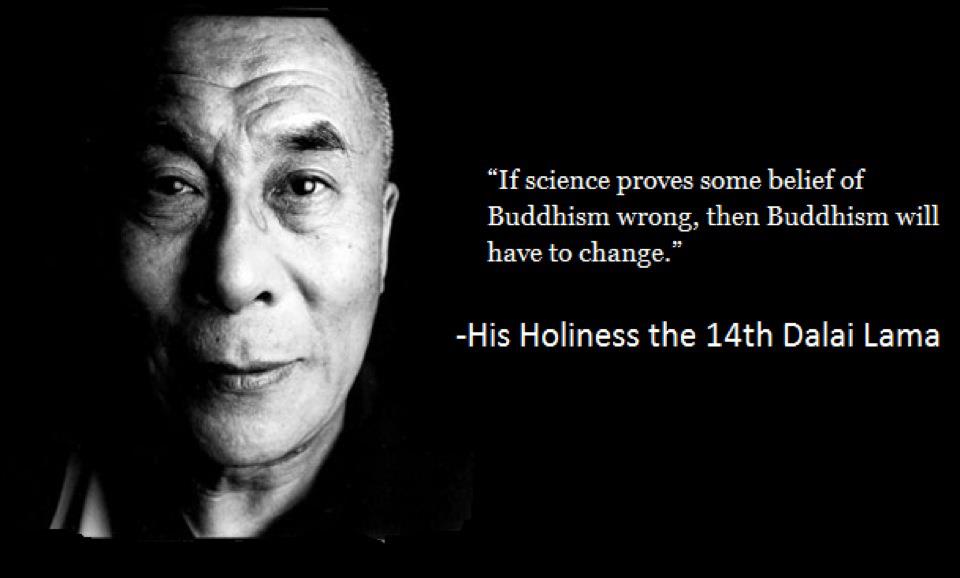