We invite you to create and celebrate peace in your own way today and everyday!

“I call on all warring parties to lay down their weapons and observe a global ceasefire. To them I say: stop the killings and the destruction, and create space for lasting peace.”

Please help to raise awareness of Peace Day by sharing the hashtags: #PeaceDay #Everyday and inspire others to think about peace today, and every day. #RoadtoPeace 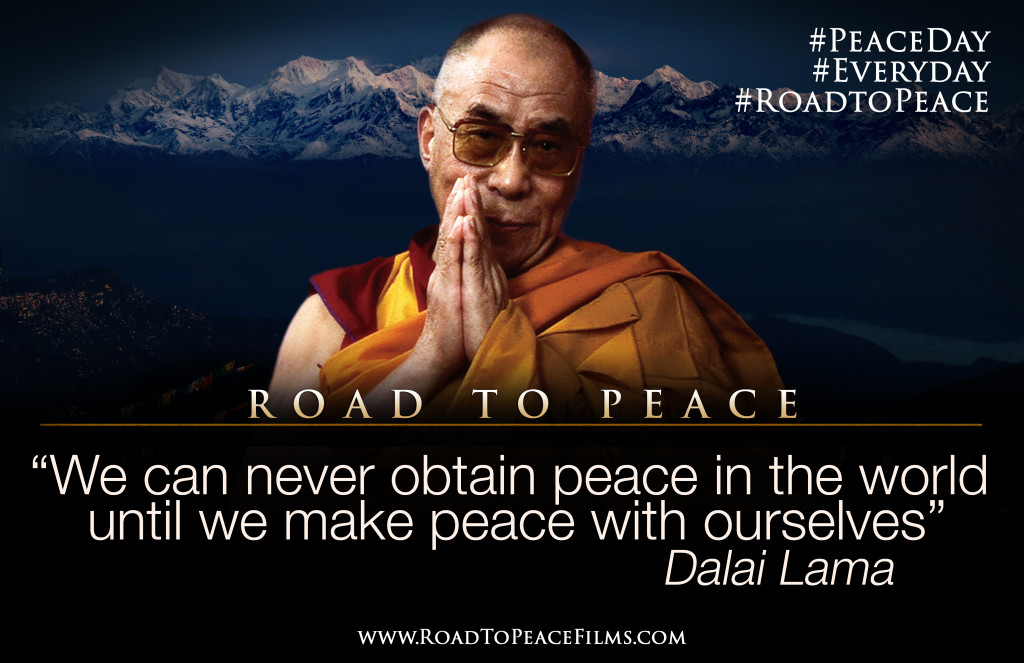 Each year the International Day of Peace is observed around the world on 21 September. The General Assembly has declared this as a day devoted to strengthening the ideals of peace, both within and among all nations and peoples.

The theme of this year’s commemoration is “Partnerships for Peace – Dignity for All” which aims to highlight the importance of all segments of society to work together to strive for peace. The work of the United Nations would not be possible without the initial partnerships that were active in its creation and the thousands of partnerships each year between governments, civil society, the private sector, faith-based groups and other non-governmental organizations that are needed to support the Organization in achieving its future goals.

of the United Nations General Assembly to coincide with its opening session, which was held annually on the third Tuesday of September. The first Peace Day was observed in September 1982.

In 2001, the General Assembly by unanimous vote adopted resolution 55/282

, which established 21 September as an annual day of non-violence and cease-fire.

The United Nations invites all nations and people to honour a cessation of hostilities during the Day, and to otherwise commemorate the Day through education and public awareness on issues related to peace. 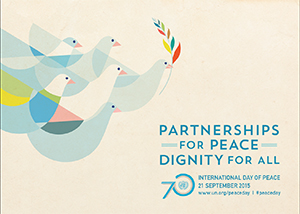 Watch our film Road to Peace and experience how the Dalai Lama inspires millions to practices Peace in their daily life: 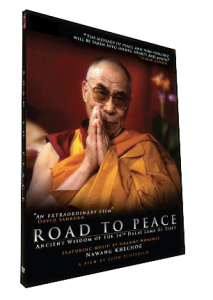 “As close as most of us will ever come to being in the Dalai Lama’s presence.”
– Red Carpet Crash 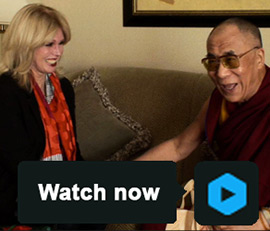